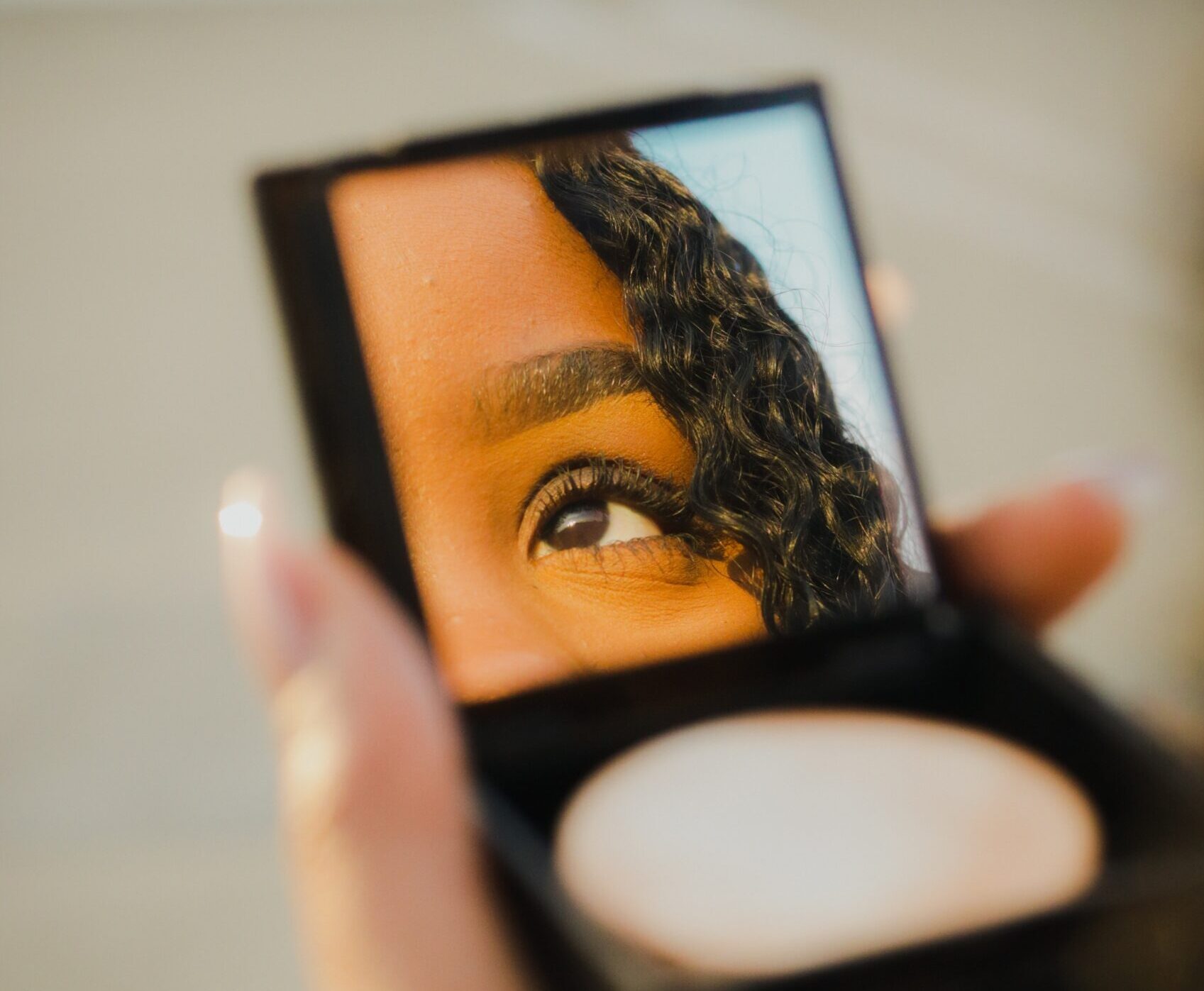 Have you been thinking of getting your eyebrows tattooed, or perhaps getting permanent freckles? PMU gives you that beautiful, natural-looking and durable result, that you’ve been looking for. We’ve tried to fit as much information on PMU into this small blogpost, so you can get the answers you’ve been waiting for, such as, what is microblading? How to avoid pain when getting PMU? Get all your questions answered here, as well as, a little bit of knowledge on the different kinds of PMU and what to expect from the healing process, and much more! So without further ado, let’s learn about permanent makeup together.

What is PMU? History and the rise of PMU

Permanent makeup can mean various things to different people. To some, it is a solution to save time on busy mornings, for others it is a way to express the individual’s true self, but a more technical explanation is easier to comprehend:

Permanent makeup is a cosmetic technique and artform, which closely resembles similarities to tattooing. The purpose of PMU is to design, touch-up or preserve facial features, in a way that closely resembles traditional makeup, but in a semi-permanent sense. The practice of this profession is a tricky case to trace back in time, although it is thought to be around 5.000 years old, according to this scientific paper

The popularity of PMU has been on the rise alongside tattooing over the last thirty years. It is becoming more and more accepted and normalized to have gotten treatments done. We love this evolution and support anyone who have gotten PMU done, as well as, those who are thinking of pursuing the same path.

What kind of PMU types are there?

It can be a little overwhelming to think of PMU as one big treatment, but that isn’t necessarily true. There are a magnitude of different treatments, that all encompass PMU as a whole. Think of treatments like microblading as a small piece of a larger permanent makeup pie. Without further ado, let’s introduce some of the treatments that incapsulate PMU, so you can finally know the answer to; What does permanent makeup include?

How does PMU even work?

As mentioned before, there is a plethora of different PMU types, and their treatments can differ from type to type. To get a better idea of how PMU works, allow us to explain the two most common treatments, when it comes to eyebrow reshaping and filling.

The two treatments can be divided into the following categories:

We hope these examples gave you some knowledge of the different types of treatments in addition to understanding the different looks that the two treatments bring to the table. Keep in mind that treatments involving other facial features, might look completely different from these two examples.

Importance of a professional individual

It should be very apparent how important having a professional individual perform your treatments is. Now that you know the types of PMU, and have the knowledge of how some of the most common treatments are performed, microblading and microshading. Although the industry is relatively new, that doesn’t mean that you should be fooled into getting your PMU done by someone who doesn’t have the right credentials.

The proper qualifications can only be found in people who have gone through a series of permanent makeup courses. Theses training programs are designed to teach all the different treatments and how to properly perform them, as well as, proper hygiene and safety protocols. We strongly recommend only receiving treatment from individuals who have completed the courses and have received their permanent makeup license.

The consequences of receiving a poor treatment can be very annoying. It is not only frustrating to receive poor treatment, but it can also feel like a huge burden, both on your self-esteem and your wallet. Although it is very uncommon for people to receive a completely different look than the one described, it is a risk that should be taken seriously. This is why it is extremely important to get your PMU done right the first time, as the process of reversing it, is significantly harder and more frustrating. 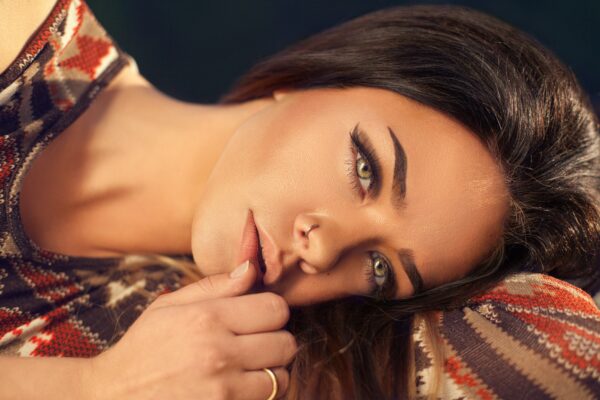 How long does PMU last?

A very commonly asked question in relation to PMU, is how long permanent makeup last? It is a tricky question, as not everyone is the same, and not every treatment has the same lifespan. It is inevitable that the effects of the treatment will slowly fade over an extended periods of time, and that the appearance very well could differ from the original look, after a couple of years, or even months.

Keeping this in mind, the lifespan of PMU is thought to be around 1-5 years for most treatments. This is quite a long timeline, but it still isn’t a perfect estimate, as the decision to get touch-ups can vary from person to person. Some people might be okay with waiting 2 years before getting a touch-up on their eyebrows, while others would like touch-ups every 6 months.

Is permanent makeup painful? & how can I avoid the pain?

Now you might be thinking to yourself, this whole PMU process seems painful, and you will be correct in having your concerns. When thinking of permanent makeup, It isn’t much of a secret, that most permanent makeup treatments are very similar to getting a tattoo, as the techniques and processes share a lot of similarities, even though the results are different. PMU, as well as tattoos, involve repeatedly inserting a needle into the skin, and this is extremely painful for the majority of people.

Is there a way to avoid this pain?  Well, yes!  Similar to tattoos, you’ll be able to use external supplements such as, numbing cream to help you get though the entire PMU process without any pain. We would highly recommend anyone, who is even the slightest bit scared, nervous or just doesn’t like needles or pain to consider purchasing numbing cream to smoothen to process.

Keep in mind, that this isn’t only for your benefit, but also the individual who is performing the treatment, like microblading, as you won’t be flinching and making any unwanted movement, due to pain. All in all, numbing cream makes the experience easier and more relaxing.

If you are interested in added numbing cream into your permanent makeup strategy, then feel free to take a look at our high quality numbing cream, that has helped thousands of individuals in all kinds of different situations, both tattoos, but also PMU. 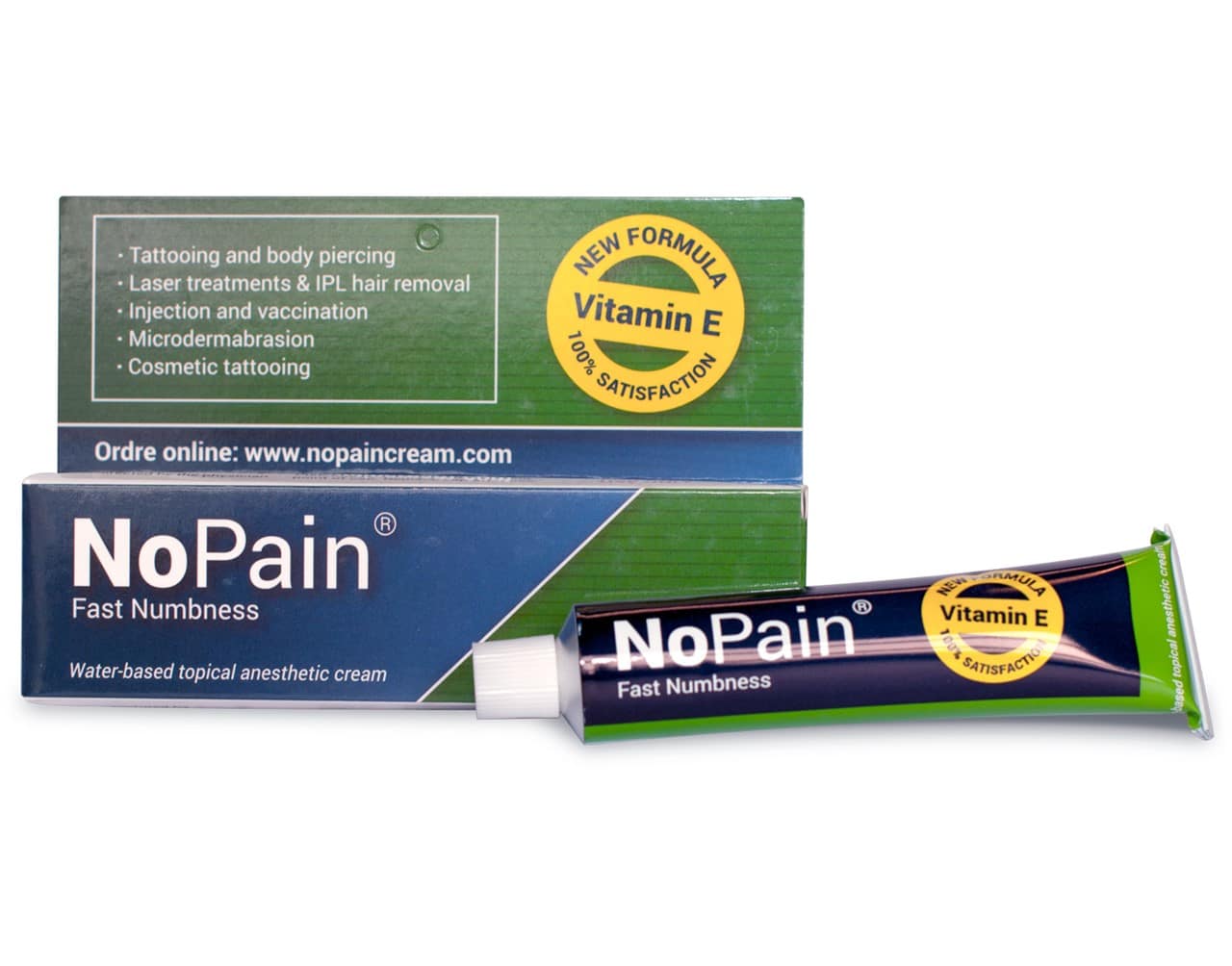 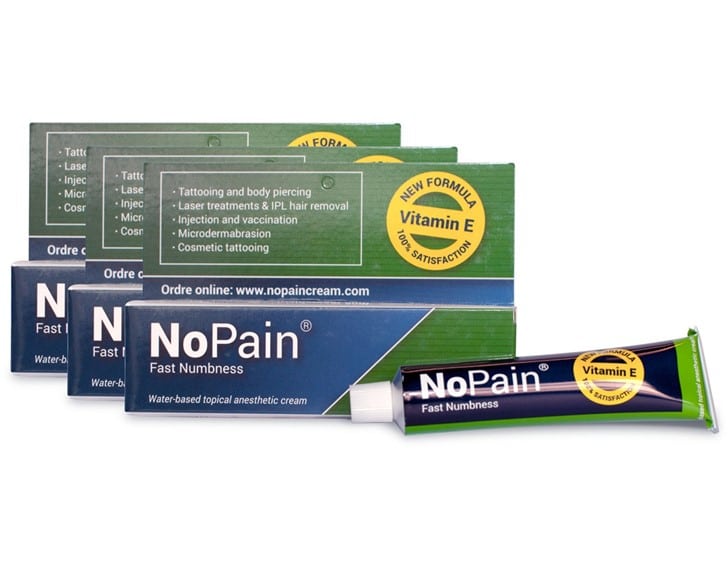 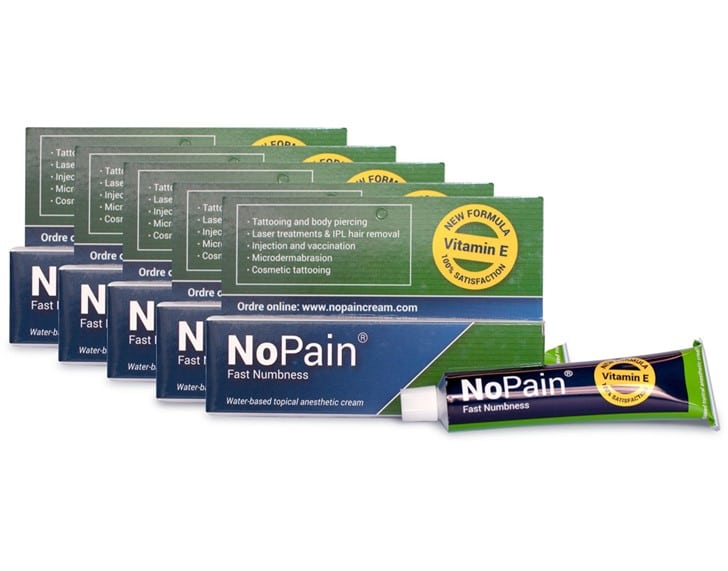 It might be tempting to think that after a permanent makeup treatment, that you’ll be able to leave the shop and look like a million bucks, but this unfortunately isn’t the case. Before you can truly reap the rewards of a treatment, you will have to go through a long and tedious healing process.

What to do in case of complications?

When getting permanent makeup treatments, there is a slight chance of complaints occurring, similar to tattoos. We recommend contacting your doctor immediately if you’ve been experiencing extended redness or harmful side effects in connection to your treatment. 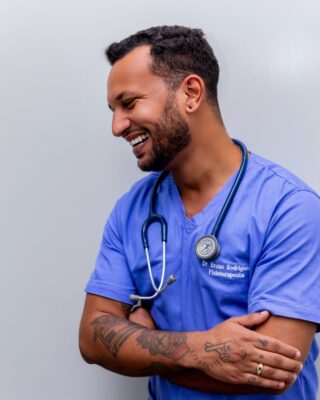 To learn more about: